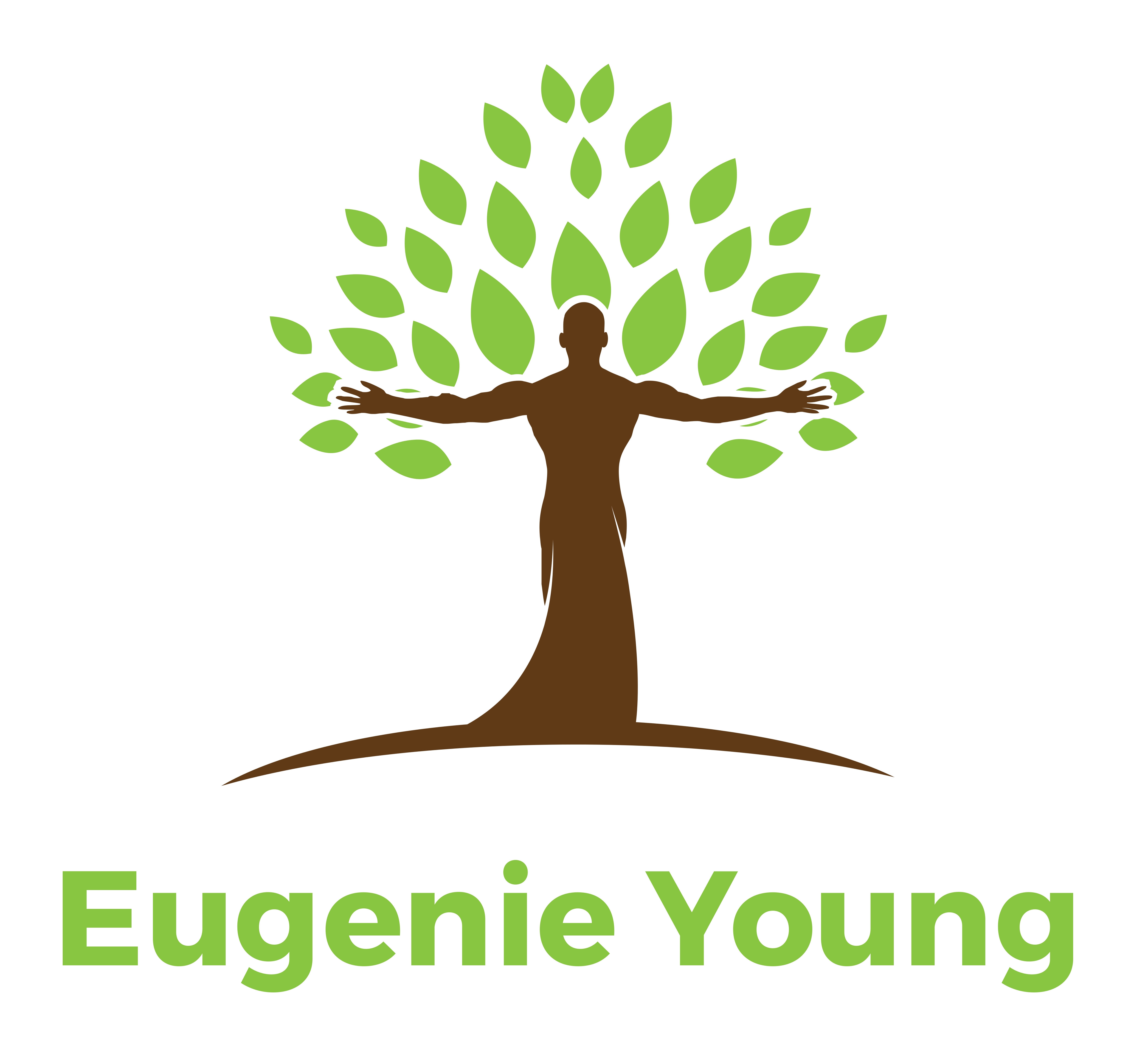 What is the Emotional Freedom Technique?

The Emotional Freedom Technique (EFT) is a form of emotional acupressure, based on the Chinese meridian system used in acupuncture. It is a blend of acupuncture and Mind-Body Medicine. The focus is on treating both physical and emotional ailments by ‘tuning in’ to specific issues (e.g., traumatic events, addictions, pain, allergies, etc.) while gently tapping with fingertips on certain acupuncture points.

Scientific research proves that our body contains 1,000 billion neurons. These transmit information within the body via electrical impulses. We feel pain instantly because it is electrically passed on along the nerves to our brain. There, the electrical activity of neurons can be easily recorded by Electroencephalography (EEG). Similarly, we can check for problems with the electrical activity of our heart with an electrocardiogram (EKG or ECG). So, there is no doubt that the state of our electrical systems is vital to our physical health.

This concept is also reflected in the 5,000-year-old Chinese system of energy circuits called meridians. These are ‘channels’ running through the whole body, distributing energy (qi or chi) around it. This concept has become the basis for modern day acupuncture, acupressure and many other healing techniques, including EFT, whose main purpose is to restore health by ‘repairing’ the energy flow within the body.

What does this ‘Technique’ involve?

In simple terms, EFT works through repeated, rhythmical tapping of key meridian points. This ‘tapping’ creates a resonant vibration along the energy meridian which, literally, shakes loose any energy blockages.

It is these blockages that are stopping the flow of energy and causing the pain you are experiencing.

It is important to explain that the physical tapping of these key points can be, and often is, uncomfortable. This is most commonly noticed when tapping the ‘underarm’ point.

I would ask that you tell me immediately should you experience any discomfort during our session.

These short videos will help you to understand what is involved in an Emotional Freedom Technique session. It will also help you discover how powerful this simple healing technique has been in the decades since it’s creation.

What can be treated with EFT?

The Emotional Freedom Technique is simple, easily learnt and effective. Almost anyone can use EFT successfully. There is a huge collection of scientific studies validating EFT’s effectiveness. Their findings have been so profound that prestigious institutions such as Harvard, Stanford, and many other universities, hospitals and clinics have chosen to use and/or study them. Therapists worldwide report 80%-95% success rates for many conditions:

A 2009 study of 16 institutionalized adolescent boys with histories of physical or psychological abuse showed the substantially reduced intensity of traumatic memories after just a single session of EFT.

Research by the Iraq Veterans Stress Project also proves the effectiveness of EFT. In a study of approximately 100 veterans with severe PTSD, 90 per cent of the participants had such major reduction in symptoms that they no longer met the clinical criteria for PTSD after six one-hour EFT sessions! Sixty per cent no longer met PTSD criteria after merely three EFT sessions!!! At the three-month follow-up, these improvements remained consistent, suggesting long-lasting, potentially permanent, resolution of PTSD. Amazing, isn’t it?!

EFT has proven to be an effective treatment for Depression, Stress and Anxiety

EFT is also an effective treatment for …

Well, you name it! So far, everything it has been tried for has worked well.

Dr. Dawson Church, Ph.D., founder of the National Institute for Integrative Healthcare, published a review of more than 40 different EFT studies evaluating the effectiveness of the method. In his paper, he cites studies that demonstrate the method’s effectiveness for a broad variety of issues, including:

Is it any surprise that even mainstream medicine is accepting EFT? In the PTSD study, for example, the allopathic medicine solution (drugs) was considered no better than placebo. If you really want to find out more about how EFT can help overcome PTSD in particular, then the documentary entitled Operation: Emotional Freedom, directed by Eric Huurre, tracks veterans and their families who have gone through intensive therapy using EFT.

Emotional Aromatherapy is an ancient healing art that uses essential oils and plant extracts. Scientists have discovered that smells can trigger memories, stimulating emotional responses. Using purest essential oils by doTERRA, combined with psychotherapy, you will clear out your negative emotions.

Counselling is a therapy that allows you to express and talk through your concerns and feelings. Together, we will look at the problematic situation from different angles and examine your perception of it. Very often, even the slightest change in perception can fundamentally change the emotional response and restore peace of mind.

Life Coaching is a different process from consulting, mentoring, advice, therapy, or counselling. It addresses specific personal projects, business successes, general conditions and transitions in the client’s personal life, relationships or profession by examining what is going on right now, discovering what your obstacles or challenges might be, and choosing a course of action to make your life be what you want it to be.

The Top 5 Essential Oils for Anxiety

Dear Eugenie, I am so happy that I saw you last Saturday. My heart zone is tender, but it has begun to feel warm again. And I carry a lighter burden on shoulders. I feel that now I have entered a new phase in my life. I am more able to see the funny things in life and go around without that constant pain in my chest. I didn’t even realize how depressed I was.

I don’t know when I will be able to see you again. It was a real blessing to meet you.

I met Eugenie and after one session and treatment with Vibrational Medicine and Energy Healing, she pronounced me healed…this was in March. My consultant decided he wanted to do an endoscopy and colonoscopy which I had done after seeing Eugenie. I got my results today from my consultant and guess what….my Ulcerative Colitis has gone, no trace of it whatsoever and he has even told me to stop taking the tablets. I am absolutely overjoyed!!! — feeling wonderful. Thank you!

I just wanted to write a quick note to thank you with all of my heart for everything this morning… You helped me to find myself again and remember who I am…It feels like everything has been ‘churned up’ and lots of things rising to the surface. I guess I feel like I am really beginning a new part of my life, I am not the person I was a year ago, and yesterday you helped me to start letting go of the old me.